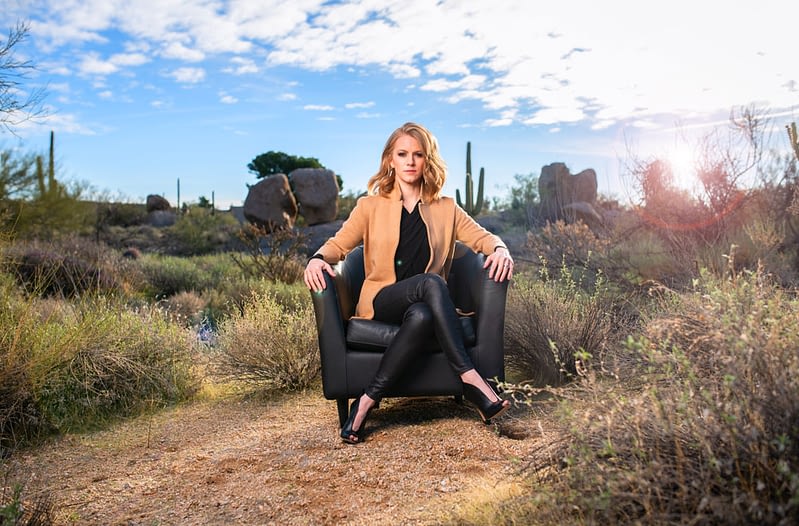 PHOENIX, Ariz. (April 22, 2021) — Twenty years in business may not seem like a big deal, but in an industry that’s always impacted by competing interests, it’s not only big, it’s borderline heroic. American Solar & Roofing announced today its twenty years in business achievement in time for Earth Day. It has been a journey with all the makings of a Hollywood blockbuster; a leader passionate about the planet but sober about how to bring clean energy to the world; an industry so new, many jurisdictions have little understanding on how to connect solar; and competition from good and bad actors.

One would think solar and Arizona would be a no-brainer. With abundant sunshine and nearly round-the-calendar good weather, not to mention rising Valley temperatures. But think again. Bringing solar to Arizona was not for the faint of heart.

Beginning in 2001 American Solar and Roofing was founded with the passion to bring what was then a ‘fringe idea,’ to fruition. For years, the company worked to advance energy policy and to emphasize the importance of investment in the sun. Over time the return on that investment would help shape conversations about sustainability and smart energy policy throughout the state. American Solar & Roofing installed the first ever grid-tied utility solar plant owned by APS at Embry-Riddle Aeronautical University, the aeronautical college in Prescott, making it the first grid-connected, single-access tracking and distributed solar plant in Arizona This plant was fed to the grid and rated to provide 230- kilowatts of solar energy to APS customers. Next, the company installed solar on the Brophy College Preparatory’s gymnasium and the first residential customers in Phoenix received the first solar system tied to the grid, designed and installed by American Solar & Roofing. Later that year the company would install solar panels on the Scottsdale Water Treatment Facility and work with APS to develop the first Environmental Portfolio Standard (EPS) as well as negotiating the first tax benefits and other incentives for residential solar. By the mid-2000s the Corporation Commission was beginning to work on the Renewable Energy Standard and Tariff. American Solar & Roofing led the way for strong conversations of distributive carveouts, ultimately influencing the creation of a $1 million budget for this program.

By 2008 American Solar & Roofing began working with homebuilders and ultimately was the first solar contractor with a roofing license in Arizona. That matters for customers who want quality construction, not just savings on their energy bill. By understanding that the best roofing practices and the highest quality, longest-lasting solar systems go hand-in-hand, Seitz created a new standard for solar installation. The company has made investments in the solar industry, an investment in a growing and competitive Arizona, investment in the planet, and investment in their customers who expect a return on their own investment in solar and in new roofs.

At this time American Solar & Roofing also became a founding member of the Solar Alliance. Since the mid-2000s American Solar & Roofing focused on initiatives to protect customers, including leasing schemes that ultimately hurt customers. They continued to influence energy policy and in 2014 Joy Seitz became the company’s CEO after focusing on local and state solar policy the previous five years. Seitz immediately went to bat for a better and more sustainable Arizona. One of Seitz’s early innovations was to expand the company’s service department to meet the growing demand to serve orphaned solar customers. At this point, a lot of solar companies went out of business and their customers required service.

Seitz is the de facto Joan of Arc of Arizona, fiercely driven but good and kind. A comparison to St. Joan is relevant considering her near brush with the burning stake of progressive energy policy. Let’s be honest, not everyone played nicely for a long time. Until recently, competing interests in solar were the poster child for wild west gunslinging. But those days are behind Arizona and now the top influencers in solar energy are working towards common ground (with the exception of a handful of fly-by-night competitors), and they all want a piece of a growing solar pie.

On a freezing winter day this February, Seitz is energized coming off a photoshoot in Cave Creek. She sat down to recount the journey she’s taken, and the passion she feels about the whole experience. “I know this photo is important, but it’s not all about me. I just happen to be a fighter for what I believe in.” That passion is also one of her most effective qualities.

Whether facing an economic downturn in 2008, a dysfunctional industry in the mid-2000s, and even the current pandemic, Seitz persevered. The last decade witnessed complex and challenging responses to the growth of the solar industry, but it also witnessed players starting to come together for a common good.

“As someone who has spent their career working to find solutions to  complex problems, I can relate to Joy’s passionate and tenacious advocacy for solar  energy in Arizona. The City of Phoenix is committed to sustainability and managing the impact of climate change. Joy is on the front lines of ensuring a brighter future for Arizona.” – Honorable Kate Gallego Mayor. City of Phoenix

“We’ve always understood the power that solar could have in Arizona, making the state more competitive in terms of attracting high-quality business as well as consumers with a sustainability mindset,” Seitz added.

Coming from a family history of quality construction, Seitz is often copied but never duplicated. While some solar installers rely on robocalls, exaggerated claims, and desperate offers to send customers on spending sprees in Las Vegas, Seitz has invested in her education and in the people who work for her and slowly built something she’s proud of. “I made a conscious effort to do what’s right, no matter what.” It seems that investment has paid off, not just for her, but for Arizona as well.

Seitz will be “forever thankful for the past, present, and future employees that shaped her company.” She believes the continued support of current and new customers have made them a 20-year overnight success. What’s in the Inflation Reduction Act:
Everything You Need to Know About the New 30% Solar Investment Tax Credit

On August 16,2022, President Biden signed and put into law the first comprehensive climate legislation in U.S. history, The Inflation Reduction Act of 2022 (IRA). While

Leasing VS. Purchasing Your Solar System
Real Costs with Real Talk: Here's What you Need to Know

As you begin your solar purchase journey, your initial consideration may be, “how will I be paying for it?” When it comes to comparing the

July 4th is the day to celebrate our Independence. On July 4th 1776, the Continental Congress formally adopted the Declaration of Independence, which had been written

What Memorial Day Means to American and Its Founder

Memorial Day is a holiday to remember, honor and celebrate those who have given the ultimate sacrifice while serving our great country. It is a